Here is a sports emblem concept for West Midlands Athletic, a fictional football club that I created as part of a university assignment. Several months ago, I and four others filmed a pilot episode for a sports-based television drama, which told the story of a prospective football player trying to be signed by a club. However, due to legalities pertaining to the use of real football teams, I used my design skills to create a fictional football team. For the same assignment, I also designed our production company’s brand identity.

When designing the emblem, I took inspiration from real football clubs such as West Bromwich Albion. I singled out West Bromwich Albion as the club are based near the location of our television drama, which made them a natural fit. Furthermore, this explains why our fictional club is named West Midlands Athletic. As shown below, the emblem of West Bromwich Albion really influenced the final design, which is evidenced by the inclusion of dark blue stripes, large text, and an animal motif.

Overall, I designed the whole emblem in Adobe Illustrator, except for the bull motif, which I downloaded and adapted slightly. I must give credit to Vecteezy.com for providing the source image free of charge, which was extremely helpful.

Images can be enlarged by clicking on the thumbnails. 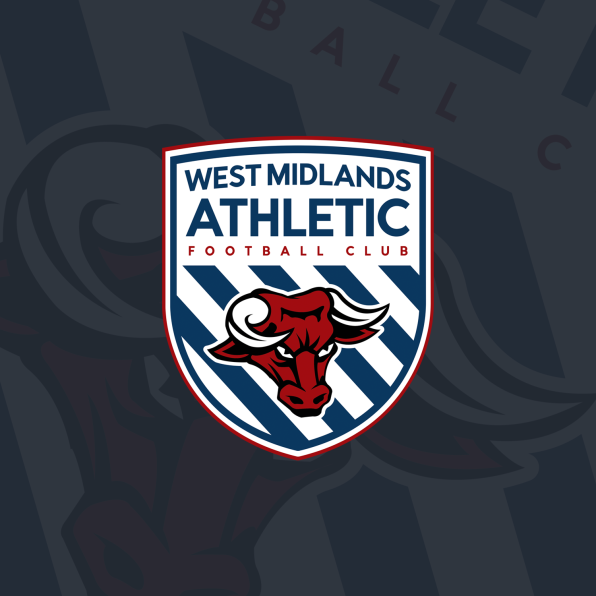